Asia is the Earth's largest and most populous continent, located primarily in the eastern and northern hemispheres. It covers 8.7% of the Earth's total surface area and comprises 30% of its land area. With approximately 4.3 billion people, it hosts 60% of the world's current human population. Like most of the world, Asia has a high growth rate in the modern era. For instance, during the 20th century, Asia's population nearly quadrupled, as did the world population.

The boundaries of Asia are culturally determined, as there is no clear geographical separation between it and Europe, which together form one continuous landmass called Eurasia. The most commonly accepted boundaries place Asia to the east of the Suez Canal, the Ural River, and the Ural Mountains, and south of the Caucasus Mountains (or the Kuma–Manych Depression) and the Caspian and Black Seas. It is bounded on the east by the Pacific Ocean, on the south by the Indian Ocean and on the north by the Arctic Ocean.

Given its size and diversity, the concept of Asia – a name dating back to classical antiquity - may actually have more to do with human geography than physical geography. Asia varies greatly across and within its regions with regard to ethnic groups, cultures, environments, economics, historical ties and government systems. 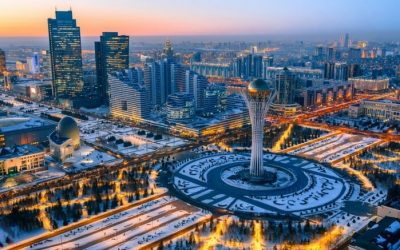 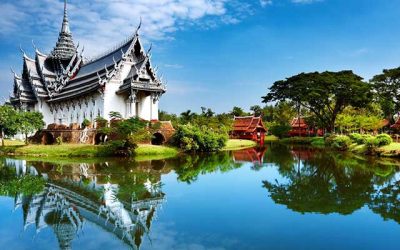 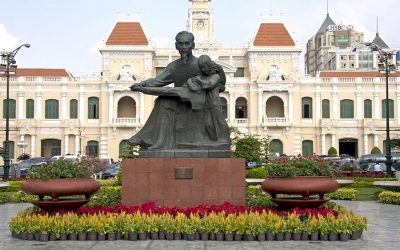 from AED 770 per person in double sharing 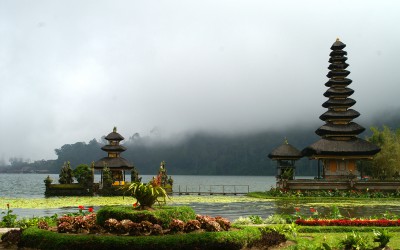 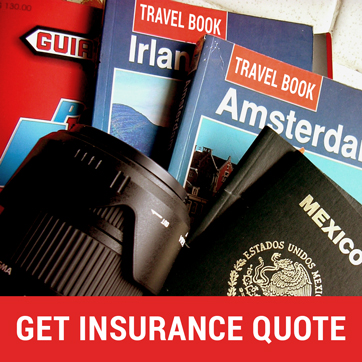 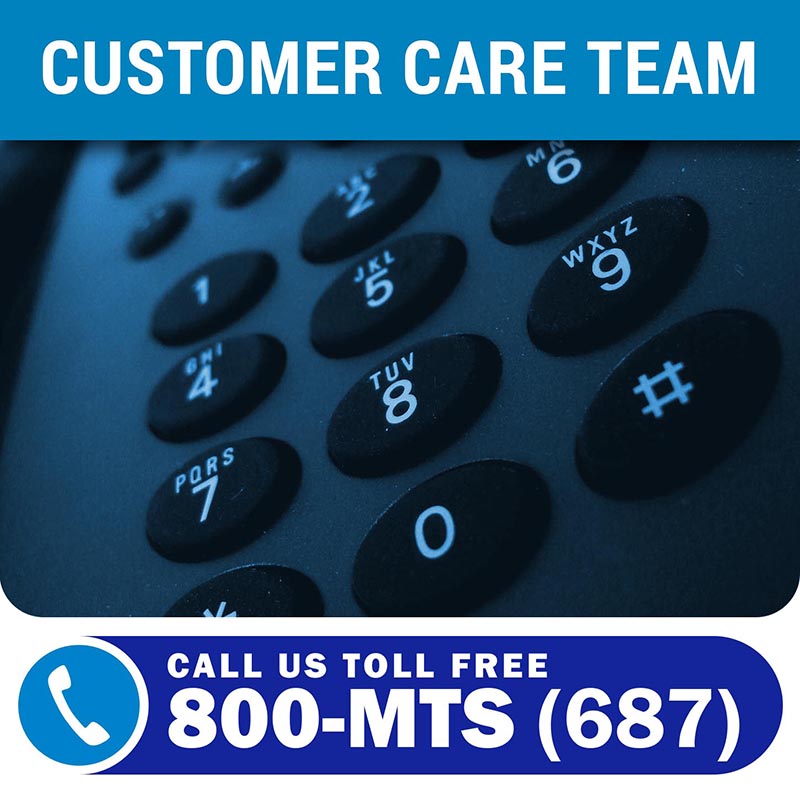